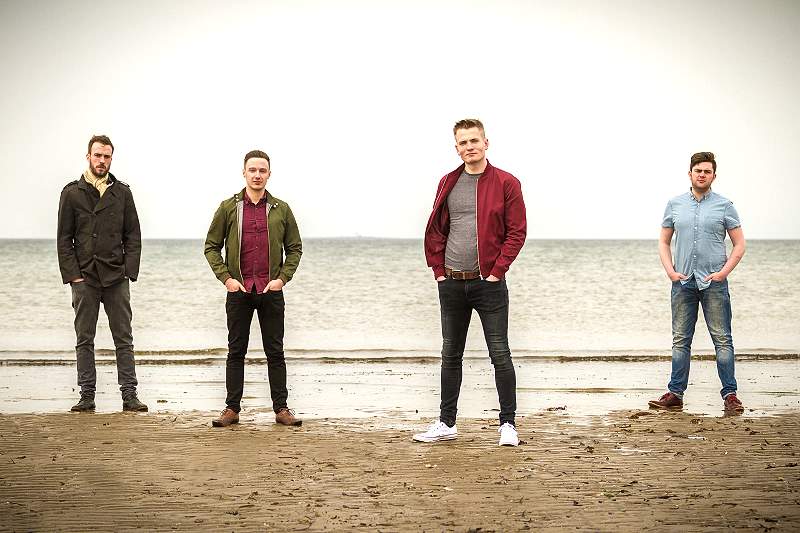 Tide Lines are a young, Highland band whose debut album broke into the top 20 of the official iTunes download charts. Dreams We Never Lost was released on Friday 1st June 2017 and immediately began storming up the charts to the giddy heights of number 15. By the following day, while the band were onstage launching the album at Oban Live, they were even trending on Apple Music.

Throughout the second half of 2017, the band have been touring the album to numerous festivals including HebCelt, Tiree Music Festival, Lorient Interceltique Festival, Speyfest, Eilean Dhorcha Festival, Killin Music Festival, Northern Roots, and Trelawnyd Folk at the Hall.

In November, they embark upon their first English Tour.

Tide Lines consists of Robert Robertson from Lochaber, Ross Wilson from the island of Mull, Alasdair Turner from Alness, and Fergus Munro from Glasgow.